Shares
The University of Oxford was named the world's number one 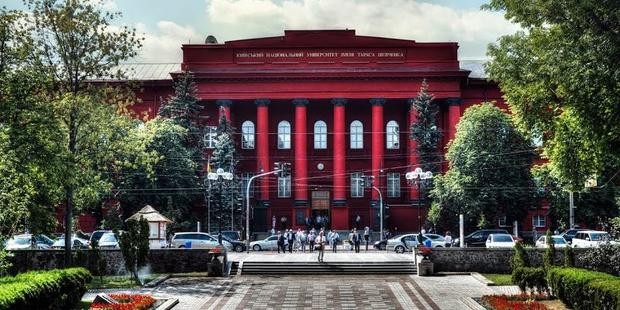 This year’s list of the best universities in the world is led by a UK university for the first time in the 12-year history of the table. The University of Oxford became the world’s number one university, knocking five-time champion the California Institute of Technology (Caltech) into second place.

However, the North American powerhouse still dominates the list with 148 universities in the top 980 and 63 in the top 200. The rest of the top five is filled by Stanford University in third, the University of Cambridge in fourth, and Massachusetts Institute of Technology (MIT) in fifth.

Elsewhere in the West, Switzerland’s ETH Zurich – Swiss Federal Institute of Technology Zurich, has cemented its position in the top 10, landing at ninth for the second year in a row; last year the institution became the first non-Anglo-American institution to make the world rankings top 10 for a decade.

It should be recalled that in August, several Ukrainian higher education institutions won a EUR 816,720 grant from the Erasmus program for the implementation of an educational project in the field of the “Internet of Things” (IoT).