Shares
Shimon Peres, who died on Wednesday at the age of 93, never realized his vision of a new Middle East built upon a 1993 interim peace deal he helped shape with the Palestinians. 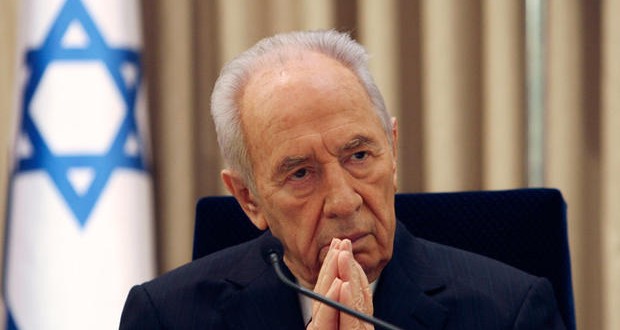 Peres was hospitalized following a stroke two weeks ago and his condition had improved before a sudden deterioration on Tuesday, doctors said. In announcing his passing, family members said that he did not suffer pain, and as a last act after death, he donated his corneas for transplant, Reuters reports.

“Don’t forget to be daring and curious and to dream big,” Peres urged first-graders at the start of the school year in a posting on his Facebook page earlier this month. The comment seemed to sum up his own credo.

In a career spanning nearly seven decades, Peres, once a shepherd on a kibbutz, or communal farm, served in a dozen cabinets and twice as Labour Party prime minister, but he never won a general election outright in five tries from 1977 to 1996.

“I am a loser. I lost elections. But I am a winner — I served my people,” Peres, who held the largely ceremonial post of president from 2007-2014, once said in a speech.

Peres won world acclaim and a Nobel prize as a symbol of hope in a region long plagued by war fueled by deep religious and political divisions.

He shared the 1994 Nobel Peace Prize with Israel’s late prime minister Yitzhak Rabin and Palestinian leader Yasser Arafat for a 1993 accord that they and their successors failed to turn into a durable treaty.

When a far-right Jewish Israeli opposed to the peace deal assassinated Rabin in November 1995, the torch passed to Peres.

But Palestinian suicide bombings that killed dozens of Israelis and an aggressive campaign by Likud battered Peres’s rating and he lost the 1996 election to Benjamin Netanyahu by less than 30,000 votes.