Shares
OPEC agreed on Wednesday modest oil output cuts in the first such deal since 2008, with the group's leader Saudi Arabia softening its stance on arch-rival Iran amid mounting pressure from low oil prices. 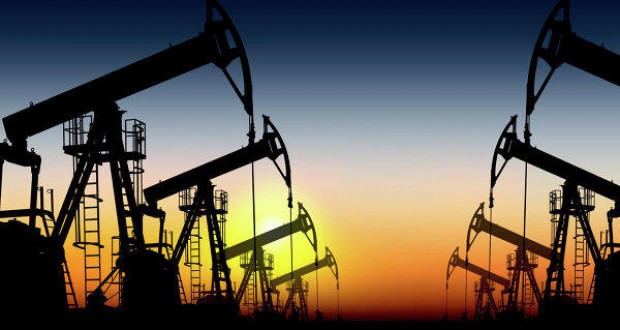 “OPEC made an exceptional decision today … After two and a half years, OPEC reached consensus to manage the market,” said Iranian Oil Minister Bijan Zanganeh, who had repeatedly clashed with Saudi Arabia during previous meetings, Reuters reports.

He and other ministers said the Organization of the Petroleum Exporting Countries would reduce output to a range of 32.5-33.0 million barrels per day. OPEC estimates its current output at 33.24 million bpd.

“We have decided to decrease the production around 700,000 bpd,” Zanganeh said.

The move would effectively re-establish OPEC production ceilings abandoned a year ago.

However, how much each country will produce is to be decided at the next formal OPEC meeting in November, when an invitation to join cuts could also be extended to non-OPEC countries such as Russia.

Oil prices jumped more than 5 percent to trade above $48 per barrel as of 2015 GMT. Many traders said they were impressed OPEC had managed to reach a compromise after years of wrangling but others said they wanted to see the details.