Shares
Gigi Hadid was not thin enough for the designer’s clothing during her first fashion show in 2015, Tommy Hilfiger says. 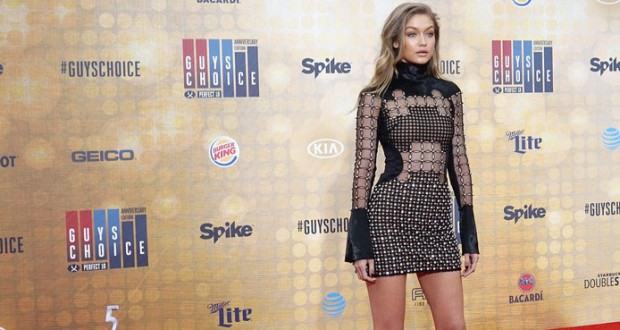 So, during Hilfiger’s New York Fashion Week in 2015 Gigi had wear a red, white, and blue poncho as a compromise.

“It covered a lot of her body unfortunately, but it received millions of hits,” the fashion designer said.

Gigi Hadid is also one of the faces of brands like Victoria’s Secret and Stuart Weitzman. She has designed boots For Weitzman, the ‘Gigi Boot’.