Shares
Kendall Jenner turned 21, so she is old enough to drink legally. The celebrity gave a big party in Los Angeles. 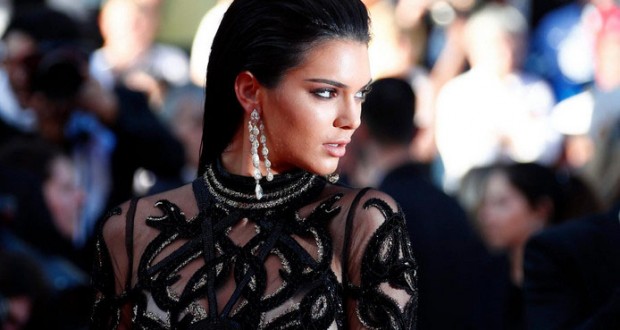 At the birthday party Kendall appeared in a tiny sparkly silver dress that looked like the dress Paris Hilton wore on her 21st birthday fourteen years ago, Joinfo.com reports. The entire family of Kendall attended the party, including half-sister Kim Kardashian West. Kim, who’s still recovering from the robbery in Paris, was in good mood.

On her Instagram Jenner posted a picture of herself in the dress with the caption “Vintage Paris Hilton vibes”.

After the party, Kendall’s sisters took her outside where she was presented with a $250,000 Rolls-Royce with a big red bow on top. Kendall was beyond surprised with the new wheels.

Her older sister Khloe filmed the moment and put the images on Snapchat.

The 21-year-old has also a Land Rover, Spider Ferrari and a vintage Corvette.