Biggest Supermoon since 1948 coming on November 14

Shares
Don’t miss the supermoon on November 14, because the next time it is going to come so close to Earth in 2034. 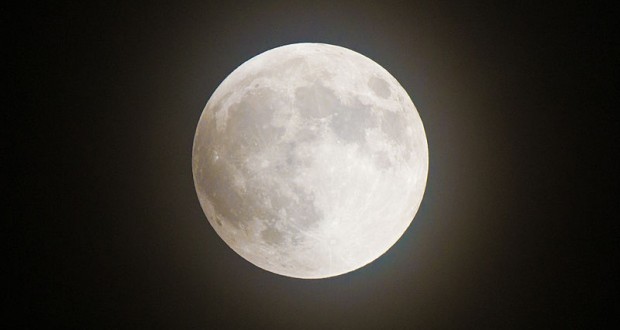 On November 14, 2016, the Moon will come to a point on the orbit that is closest to the earth. That moment coincides exactly with the moment when the sun, earth and moon are aligned, it is full moon. The moon makes it seem larger than normal and is much brighter.

The last time a full moon was so close to Earth was in 1948, according to NASA.

A full moon occurs when the Sun, Earth and Moon line up, but the moon is on the side of the Earth opposite to the Sun. When the full moon is at its perigee – when it is closest to Earth – it appears up to 14 percent bigger and 30 percent brighter to us. This effect is called “supermoon.”

Unfortunately, in Europe, supermoon will only be visible during the day. The next time the Moon will be so close to Earth on November 25, 2034.