Shares
Leonard Cohen, an influential singer and songwriter, has died at the age of 82 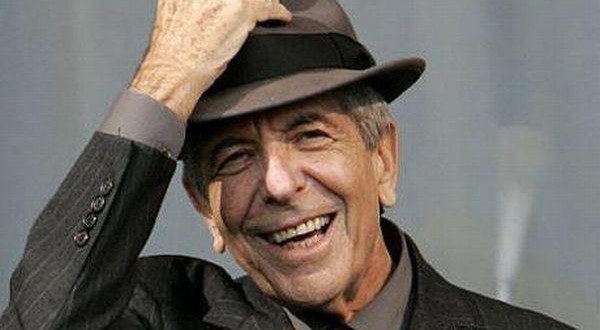 Leonard Cohen, an influential singer and songwriter, has died at the age of 82, his official Facebook page confirmed on Thursday, Joinfo.com reports with reference to Business Insider.

“It is with profound sorrow we report that legendary poet, songwriter, and artist Leonard Cohen has passed away. We have lost one of music’s most revered and prolific visionaries,” Sony Music Canada wrote in a post.

Cohen was one of the most enduring and beloved voices in folk and rock music. The Canadian native’s work spanned from the 1960s all the way up to this year, when he released his last album, “You Want It Darker.” As the title suggests, Cohen was commited throughout his life to plumbing the depths of human feeling, romance, morality, and spirituality, and was known for his dark sense of humor.

He was also one of the most poetic singer-songwriters of his time, second in profile only to Bob Dylan, and published a number of poems.

True to himself to the end, Cohen confronted death very bluntly in his later work.

He was inducted into the Rock and Roll Hall of Fame in 2008.

His early work including “Songs of Leonard Cohen” (some of which provided the soundtrack for Robert Altman’s classic film “McCabe and Mrs. Miller”) and “Songs of Love and Hate” proved hugely influential. But he is now best known for his “Hallelujah.”