Shares
Always wanted to attend lessons at Hogwarts? Soon your dreams can come true at the first wizarding school opening in France. 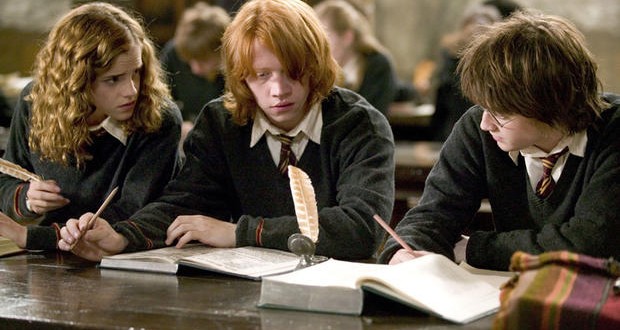 The Mimbulus Mimbletonia Association are taking over the castle in the Lot-et-Garonne region of France and will offer classes in spells and Quidditch between May 25-28 next year, Joinfo.com reports with reference to Metro.

Only 100 ‘students’ will be permitted into the ‘school’ with details found on the Mimbulus Mimbletonia Facebook page.

“Something is happening. How would you like to attend a Wizardry School? Thrilled, curious? Well, that’s perfect, because year next, from May 25 to May 28, you will be able to do exactly that!” an announcement reads.

“Mimbulus Mimbletonia is organizing an event based on the first book in the saga, Harry Potter and the Philosopher’s Stone. Come and take part in the sorting ceremony, enroll for courses in botany, spells, potions, and of course Muggle Quidditch. Do not forget to collect points for your house, so that it can win the cup!”

Entrants wanting to take part must be aged 16 and over by May 2017 – while those still under 18 at that time will need a letter from parents allowing them to take part.

Whoever has gotten very excited to take the broomstick and fly to the south France should take note that the program is fully taught in French and basic knowledge of that language is required.

Participation costs 185 euros for four days, including accommodation and meals. Tickets are offered for sale from 10th December. More information can be found on the Facebook page of the organization.