Shares
Global CO2 emissions remain stable for the third year in a row. That's the good news. The bad news is that that is not enough; the emission of the greenhouse gas would have to fall in order to keep climate change within the agreed limits. 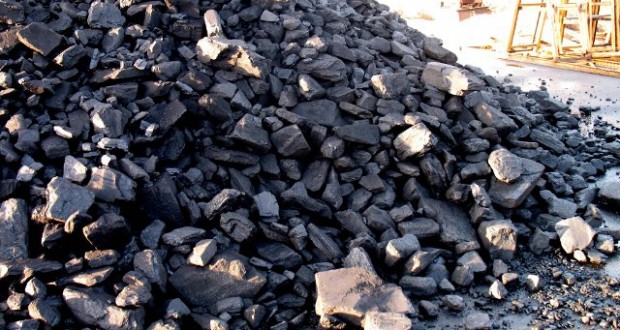 And more bad news is that in the European Union CO2 emissions continued to rise in 2015, according to figures released today at the world climate summit in Marrakesh, Morocco, Joinfo.com reports.

Three consecutive years without any significant increase in CO2 emissions during the global economy grows, is unprecedented, said Corinne Le Quéré, professor at the University of East Anglia. The university adds data from climate researchers in several countries together in a worldwide survey of greenhouse gas emissions.

Main reason for the CO2 emission stabilization is a sharp decline in coal production in China. China is the largest emitter of CO2 in the world. The country accounts for 29 percent of global emissions. China’s emissions, however, declined in 2015 by 0.7 percent, and will do that again this year, with 0.5 percent.

Unlike in China, the CO2 emissions continue to grow in India, which is the source of more than 6 percent of global CO2 emissions. And in this booming economy, emissions increased by 5.2 percent in 2015.

The United States, the world’s CO2 emitter number 2, shifted from coal to oil and gas in the energy consumption. As a result, the CO2 emission showed 2.6 percent fall in 2015. As this year it will follow to drop for 1.7 percent more.