Shares
Marie Curie, the Polish physicist and chemist, known for her pioneering research on radioactivity topped the list of the 50 most inspirational women of all time in the survey conducted by Your Life, the campaign to encourage more teenagers to study Maths and Physics after 16. 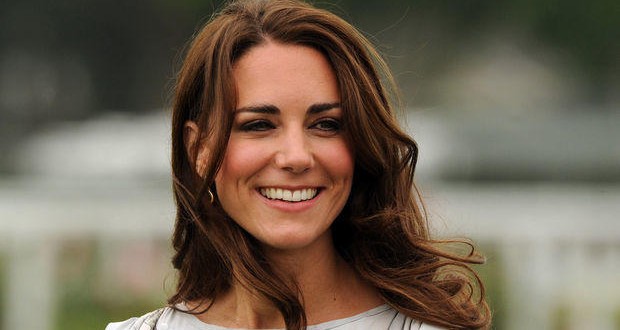 Marie Curie has topped a list of the 50 most inspirational women of all time according to a survey carried out by Your Life, Joinfo.com reports. The Duchess of Cambridge was also listed and took the 23rd place.

Marie Curie, the Polish physicist and chemist, known for her pioneering research on radioactivity, was the first woman to win a Nobel Prize and the first person to win two Nobel Prizes.

Florence Nightingale, one of the founders of modern nursing as well as a keen statistician, was voted into second place, in a poll of 2,000 people. Anne Frank who kept a diary of her life during the German occupation of the Netherlands in World War II came third, ahead of Emmeline Pankhurst, Queen Elizabeth II and J K Rowling.

Your Life campaign chair Edwina Dunn said: “Marie Curie and Florence Nightingale deserve this accolade of being named the most inspirational women of all time. They are two brilliant icons whose determination, intelligence and altruism, led incredible scientific advances that changed the world. We want a new generation to be inspired to follow in their footsteps.”

Seven in 10 said the success and prominence of high profile figures like Angela Merkel and Theresa May made them feel top political jobs were now more open to women. But over half of those surveyed still think there are many career fields still not open to women. Engineering, business, politics, law and computer science were cited as the top five career fields more open to females now than ever before.

On November 3, Kate Middleton attended the premiere of the film A Street Cat Named Bob in London on Thursday night at the cinema on Leicester Square.