2016 is going to be world’s warmest year

Shares
2016 looks poised to be the warmest year on record globally, according to preliminary data. 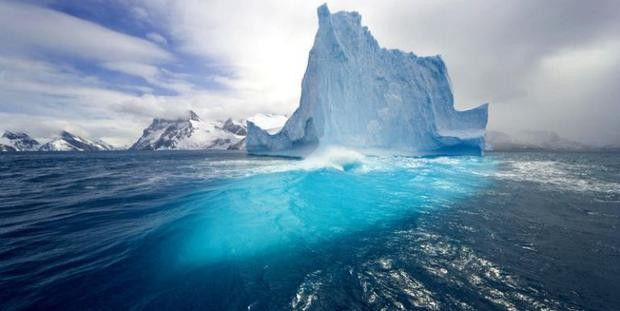 With data from just the first nine months, scientists are 90% certain that 2016 will pass the mark set by 2015, BBC reports.

Temperatures from January to September were 1.2C above pre-industrial levels, according to the World Meteorological Organization (WMO).

The body says temperatures should remain high enough for the rest of the year to break the previous record.

El Nino has had an impact, but the most significant factor driving temperatures up continues to be CO2 emissions.

“Another year. Another record. The high temperatures we saw in 2015 are set to be beaten in 2016,” said WMO secretary-general Petteri Taalas.

“In parts of Arctic Russia, temperatures were 6C to 7C above the long-term average. Many other Arctic and sub-Arctic regions in Russia, Alaska and north-west Canada were at least 3C above average. We are used to measuring temperature records in fractions of a degree, and so this is different,” said Mr Taalas.

The report highlights the fact that other long-term climate change indicators are also breaking records. The amount of greenhouse gas in the atmosphere continued on its upward march in 2016.