Home / World / Bella Hadid is the new face of Nike

Bella Hadid is the new face of Nike

Shares
Bella Hadid, 20, named ‘Model of the Year’ by GQ Magazine in 2016, has announced her new deal with the sportswear giant. On Monday she posted an Instagram where she poses with a giant billboard with her face on it. 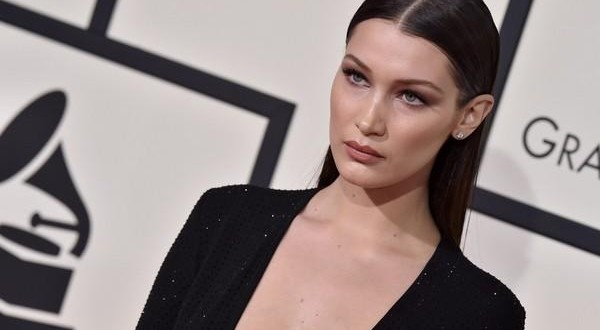 It’s been a big year for Bella Hadid, who has been the face of Dior Beauty in 2016 and will appear in the Victoria’s Secret Fashion Show. Although Bella was born and raised in Los Angeles,  now Gigi’s little sister joins the #NewYorkMade campaign for Nike, Joinfo.com reports.

“So excited to announce that I am OFFICIALLY PART OF THE NIKE FAMILY!” Bella wrote on the photograph. She has also promised more exciting news about the new partnership.