Shares
The Rolling Stones celebrated their "Exhibitionism" open in New York at a star-studded party on Tuesday after launching in London earlier this year. The exhibition is open until March 12 and then will move to Chicago. 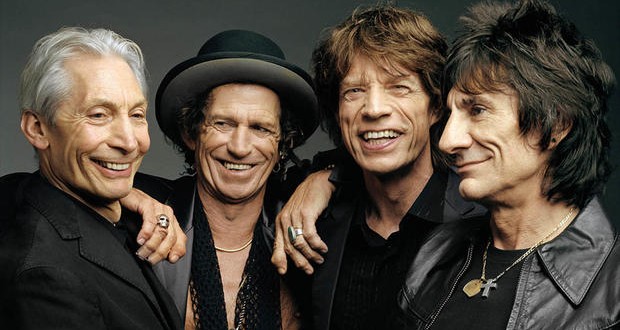 The legendary British rock band The Rolling Stones celebrated the arrival of their travelling exhibition of memories and memorabilia in New York with a star-studded party on Tuesday, Joinfo.com reports.

The exhibition consists of nine galleries of memorabilia like costumes, instruments and personal notes collected by the British rock band members during more than 50 years of their glorious career.

“None of it [the memorabilia] made me cry particularly. Some of it made me laugh,” said Jagger.

The exhibition team also re-created the first apartment where Mick Jagger, Keith Richards, Ronnie Wood and Charlie Watts lived in London, a studio where they recorded in, guitars and other instruments.

Some of the pieces are works by Andy Warhol, Alexander McQueen and John Pasche, who designed the Stones’ iconic tongue logo, according to The Billboard.

“Exhibitionism” will run in New York until March 12, 2017 and then will move to Chicago, Illinois.