Shares
Two women from Qatar were robbed of their expensive luggage on a motorway shortly after their arrival at the Le Bourget airport near Paris on Monday night. These include clothing and jewelry of an estimated value of 5 million euros, according to French media 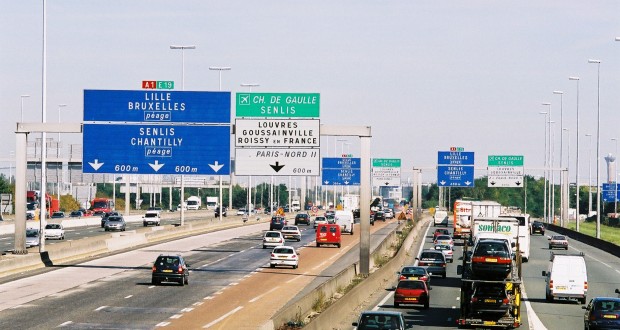 Two masked men stopped the car in which the two women sat, held up the driver and the passengers, and sprayed some sort of tear gas inside the vehicle. Then they took all the luggage, which included €5mln ($5.6mln) in jewelry and took off, Joinfo.com reports.

The investigation of the robbery is underway.

According to the police, similar robberies are not rare on the A1 motorway that connects Le Bourget and Charles de Gaulle airports. The robbers usually target wealthy tourists from Gulf states. In August 2014 a convoy of the Saudi embassy was robbed on the A1.

It should be recalled that reality TV star Kim Kardashian West was robbed in a private apartment in Paris.