Stunning architectural wonders made just of sand and water

Shares
Calvin Seibert, New York-based artist, creates the most beautiful sand castles you have ever seen 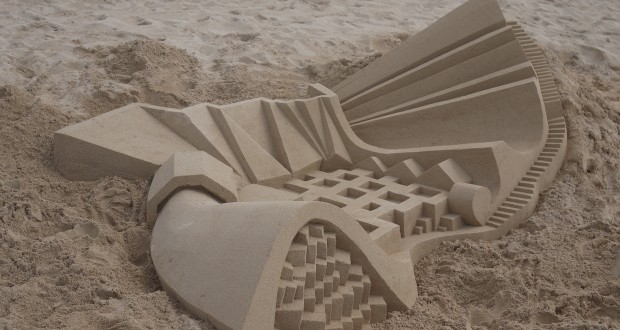 “I always had an affinity for architecture which I attribute to growing up in a neighborhood and town that was constantly under construction,” the designer wrote on Flickr. “I think that in a way I was more interested in the abstractness of the foundations and the initial framing then in the completed structures themselves. Things I made back then had that incompleteness about them.”

“When they [the castles] are successful they don’t feel contained or finished. They become organic machines that might grow and expand. I am always adding just one more bit and if time allowed I wouldn’t stop,” Seibert says.

Here are some of Seibert’s marvels, see more in his Flickr albums: 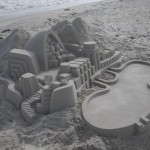 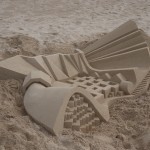 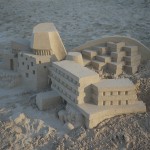 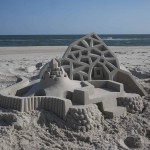 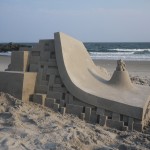 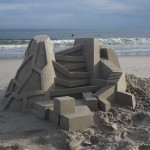 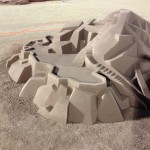 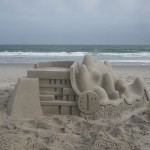 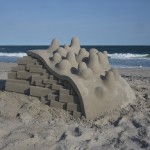