Diet soda can make you fatter

Shares
Do you drink diet soda because sometimes you want to avoid sugar? But you better choose something else, because a new study shows shocking results. Aspartame, which is used to replace sugar in the soft drinks, would not help to lose weight, but quite the opposite. It turns out that aspartame, especially in combination with fat food, would cause much damage 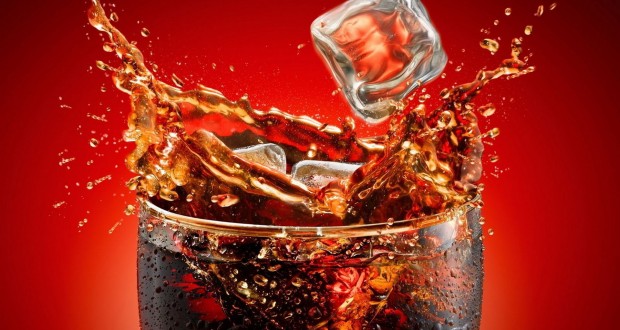 According to previous research aspartame, the substitute of sugar, can cause cancer, but is still used because in small quantities it would be safe. The advantage of aspartame is that it does not change much the taste of, for example, cola. Pepsi has replaced aspartame in its Pepsi Max with another sweetener a few months ago in the United States, but then came back due to many complaints about the taste, Joinfo.com reports.

A group of scientists from the Massachusetts General Hospital has done a study on the effects of aspartame on weight. They took four groups of mice and gave them different food and drink. The first two groups were given healthy food and one of them drank plain water, other water with aspartame. The two other groups were given fat food, and they also were drinking water and water with aspartame respectively.

After further research, the researchers concluded that aspartame may inhibit the action of so-called alkaline phosphatase. This enzyme that makes your body to lose fat faster. So, diet soft drinks with aspartame makes your body too busy and therefore will not let you lose fat normally. Especially when combined with eating, So, diet drinks are not the right choice when you are in the mood for unhealthy food.