Shares
Looking out the window on a cold November morning, you would not think of an icy cold dessert. But a study conducted by a Japanese scientist shows an ice cream for breakfast can make you smarter. 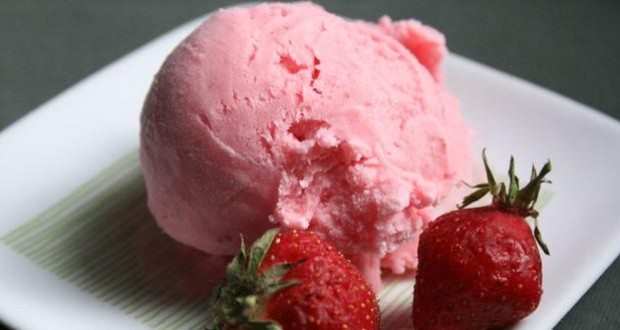 The researcher carried out a series of clinical trials, in which participants were required to eat ice cream immediately after waking up, and then had to complete a series of mental exercises on a computer.

Koga found that compared to a control group who hadn’t had ice cream, those who had eaten ice cream for breakfast exhibited faster reaction times and better information processing skills.

Oh, and if you’re thinking that the results are just down to the shock of eating something icy, Koga repeated the same tests with cold water.

The participants did see an increase in alertness, but to nowhere near the same degree as those who had ice cream. So maybe it’s a combo of coldness and sugar.

As we reported earlier, a recent research found that aged cheese contains a compound which could expend a lifespan by reducing blood pressure and improving heart condition.