Shares
His younger brother and successor as president Raul Castro announced the news on state television. 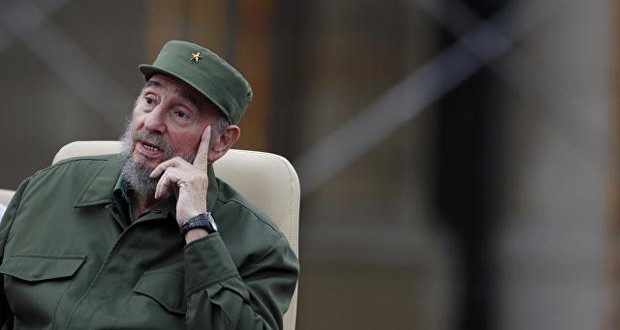 Castro toppled the government in 1959, introducing a Communist revolution. He defied the US for decades, surviving many assassination plots, BBC reports.

His supporters said he had given Cuba back to the people. Critics saw him as a dictator.

Castro was the longest serving non-royal leader of the 20th Century.

He temporarily handed over power to his brother in 2006 as he was recovering from an acute intestinal ailment. Raul Castro officially became president two years later.

There is to be several days of national mourning on the island.