Belgian scientists discover bacterium that protects against obesity and diabetes 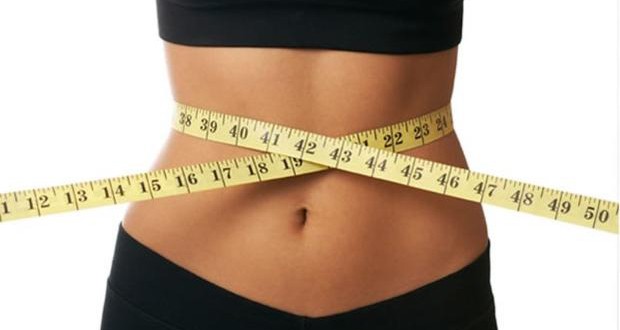 Patrice D Cani, the professor who led the research, has published the first results of the study in a very prestigious Nature Medicine on Monday, Joinfo.com reports with reference to Belgian media. He has immediately been mentioned as a future Nobel laureate.

The bacterium is called Akkermansia, and tests on animals have already shown the beneficial effect. The researchers are convinced that now they can help people with obesity and 2 type diabetes.

What does the bacterium exactly do? About 3 to 5 percent of the bacteria in the human intestinal tract are Akkermansia muciniphila. This microorganism resides in the mucous lining of the intestines that plays a defensive role against intruders. Interestingly, the bacterium has a healing effect on the disordered metabolism in obesity. This is evident from the research at UCL.

It is possible, that Akkermansia can be used in the treatment of obesity and the medical consequences. Research in rodents yielded an encouraging result. The first tests on people were also positive.

Obesity and diabetes type 2 are, inter alia, cause changes in the composition of the intestinal bacteria and to the disruption of the natural barrier in the intestines. The bacterium Akkermansia muciniphila appears to occur in large numbers in lightweight humans (and rodents) and less in humans and animals with inflammation or overweight.

The bacteria also can keep the glucose level in the blood up to standard.

If the study prove that the bacterium has the same effect in humans (by the end of the next year) – the production of a medicine can begin. But it will still take several years before it reaches the market.