Shares
A plane with 81 people on board, including Brazilian football team, reported to have crashed in a mountainous area near Medellin. At least 6 people have survived 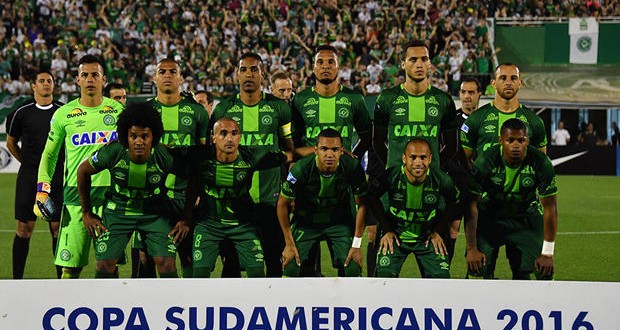 A plane, carrying 81 passengers including the Brazilian football team Chapecoense Real, believed to have come down in a mountainous area outside Medellin shortly before midnight local time, according to Sky News.

Colombia declared emergency. Colombia’s civil aviation association said rescuers were moving survivors away from the site of the crash. At least 6 people have survived, according to The Express.

Local media has reported that the charter aircraft was carrying members of Brazil Serie A side Chapecoense, who were scheduled to play in the Copa Sudamerica finals against Atletico National in Medellin on Wednesday.

It is not yet clear what caused the aircraft – a British Aerospace 146 – to come down, but there has been heavy rain and thunderstorms in Colombia.