Shares
The rocket Soyuz-U, launched on Thursday with a transport cargo vehicle filled with food, oxygen and fuel for the International Space Station , lost contact over Siberia and burnt in the dense layers of the atmosphere 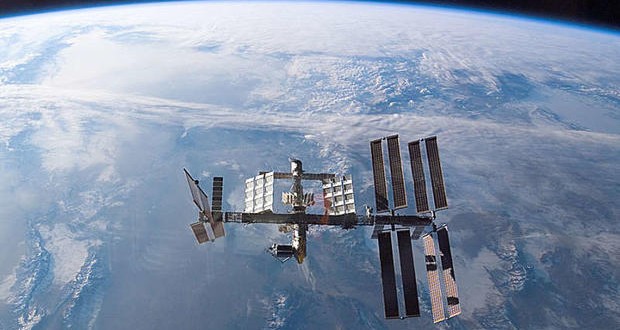 A Russian spaceship Soyuz-U had been launched early on Thursday. It was carrying a transport cargo vehicle Progress MS-04 with 2.6 tons of food, oxygen and fuel to the International Space Station (ISS), Mirror reported.

Later the Russian Space Corporation (Roscosmos) reported it had lost contact with the ship just six minutes into its journey to the ISS.

Now Roscosmos has reported that the Progress was lost over a mountainous area of Russia.

In a translated statement, it said: “December 1, 2016 from the Baikonur Cosmodrome was the launch of “Soyuz-U” with the transport cargo vehicle (THC) «Progress MS-04.”

“Established controls are not recorded on the functioning of the ship’s estimated orbit.

“According to preliminary information, as a result of the loss contingency TGC occurred at an altitude of about 190 kilometers above the rugged uninhabited mountainous territory of the Republic of Tuva, and most of the fragments were burnt in the dense layers of the atmosphere.”

It is unclear if any fragments from the craft had landed on the Earth’s surface. It said the loss of the ship would not affect the operation of the ISS.