Shares
Four of the world’s biggest cities - Paris, Madrid, Athens and Mexico City – are going to ban diesel cars and trucks from driving in their centers by 2025. They are making it to decrease air pollution. 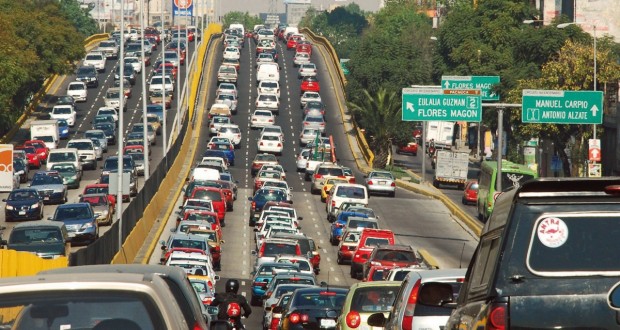 The mayors of Paris, Madrid, Athens and Mexico City announced the plans at the C40 conference of mayors on climate change, taking place in Mexico this week. They promised the total ban for diesel cars and trucks within the next nine years and called on other cities to follow the initiative, Joinfo.com reports with reference to The Guardian.

In their statement they also promise to do everything to increase the use of electric cars and hybrids in the city.

According to the World Health Organization, millions of people die annually because of air pollution.

Recent research has uncovered the scale of the problem, with 3 million premature deaths a year attributed to dirty air, as well as millions of other illnesses, particularly in children.

Diesel fuel use is a key cause of air pollution in cities, as the engines produce nitrogen dioxide, a harmful gas, and tiny particulates that can lodge in the lungs. These forms of pollution can also interact with other substances to create, in some conditions, a toxic soup.

In Paris some measures have already been taken to reduce the impact of diesel cars. Cars registered before 1997 are not allowed in the city. Until 2020, those restrictions will increase every year.

But the restrictions introduced in only four cities are not enough. For example, Tokyo has already completely banned diesel and urges others to do the same.

“If we can reduce greenhouse gas emissions come from our cities, our air will be cleaner, and our children, grandparents and neighbors will be healthier,” said Manuela Carmena, mayor of Madrid said to BBC. And it works. For example in Barcelona CO2 emissions dropped by 9,000 tons due to promoting cycling. It is an equivalent of about 34 million kilometers driven by an average vehicle.