Shares
A twin-engine plane Indonesian police plane with fifteen people on board has lost contact on Saturday morning. The aircraft was en route between the islands of Banka and Batam, south of Singapore. 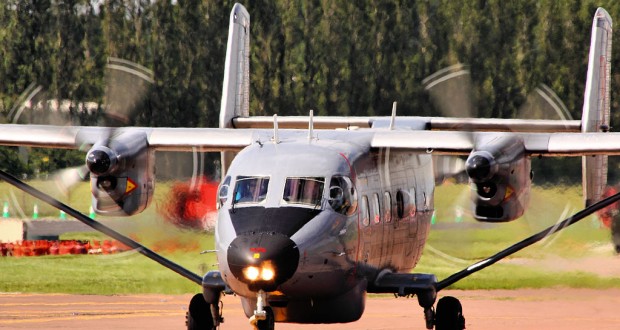 The authorities suspect that the M28 Skytruck plane crashed somewhere between the Islands of Mensanak and Sebangka or Gentar, off the coast of Sumatra, according to the Indonesian police, Joinfo.com reports.

The aircraft lost contact about 50 minutes after takeoff from Banka Island.

As ABC news reported, all the people aboard were policemen.

Villagers reportedly found a seat and a bag containing a cellphone and police documents.

Local media, citing the Tanjung Pinang naval base commander, reported that bodies had been recovered by villagers, but Soelistyo could not yet confirm the reports on the bodies.