Shares
In the German states bordering Belgium, there is a growing concern about the safety of the Tihange NPP in Liege. The state of North Rhine-Westphalia stores up iodine tablets that could be distributed to 3 million households, according to the German newspaper Bild. 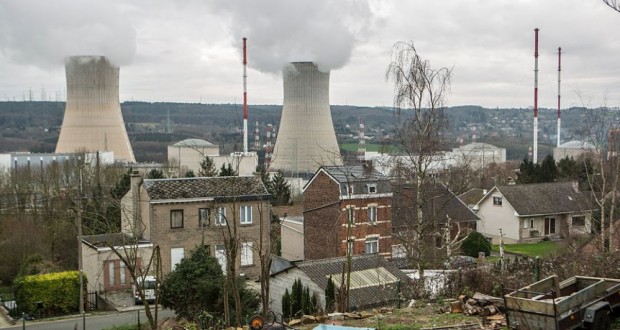 The Germans are particularly concerned because the Tihange nuclear power plant in Liege, Belgium, originally had a lifetime till 2015. But now the government has extended it until 2025, Joinfo.com reports.

The Germans consider the risk of a nuclear disaster very real. The reactors have reached the end of their life, but it has since been extended. Tihange is located just next to Liege and thus barely sixty kilometers of Aachen.

Earlier, the German states of North Rhine-Westphalia and Rhineland-Palatinate have already threatened to file a complaint with the European Union and the United Nations against such extension.

The state of North Rhine-Westphalia has already have nine million iodine tablets stored up ready in the event of a nuclear disaster. The authorities have ordered 21 million more to be stored in hospital pharmacies in major cities such as Aachen, Cologne and Düsseldorf. Altogether it costs around 800,000 euros to buy the pills. Citizens get the pills only if there is effective disaster strikes.

The fire department is trained to dispense pills quickly when disaster would strike. The pellets provide a big amount of non-radioactive iodine to the thyroid, so that it cannot absorb radioactive iodine and thus limits the damage and reduces the risk of thyroid cancer.