Shares
Peter Vaughan, best known most recently as Maester Aemon in “Game of Thrones,” has passed away at the age of 93. 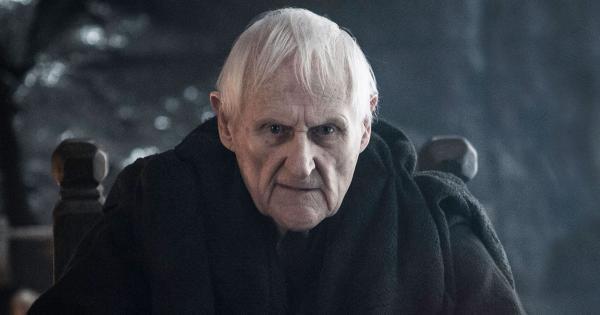 Vaughan was known most recently for his role as Maester Aemon, the master of the Night Watch in HBO’s Game of Thrones. He appeared in the first five seasons of the show.

He was also well known for his role as Harry “Grouty” Grout in BBC’s sitcom Porridge, a character who was a fan favorite despite appearing in only three episodes of the show.

Vaughan’s agent, Sally Long-Innes, confirmed the news on Tuesday, according to The Deadline.

She said: “This is to confirm that very sadly Peter Vaughan has passed away at approximately 10.30 [GMT] this morning. He died peacefully with his family around him.”

Vaughan had a career that spanned across seven decades and, while seldom playing leading roles, he featured frequently on stage, screen and television in roles ranging from police officers to villains.