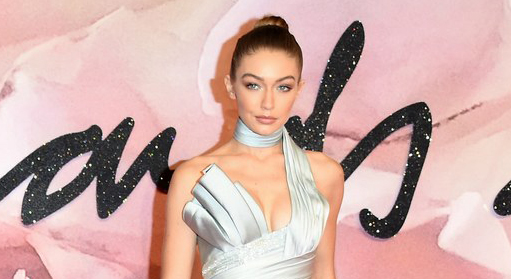 Gigi Hadid won International Model of the Year, beating the other nominees, among them her sister Bella and best friend Kendall Jenner. Donatella Versace announcing Hadid as winner and named her “a new icon of the 21st century.”

“To everyone who has been so genuine and looked beyond what the rest of the world looked for, that has meant so much to me.”

“Thank you so much for inspiring me, and teaching me, and being the most amazing industry I could ever ask to be part of.”

It should be recalled that last Wednesday Gigi and Bella Hadid performed at the Victoria’s Secret Fashion Show 2016 in Paris.