Shares
Ukraine’s aircraft manufacturer Antonov design bureau has offered the U.S. President-elect Donald Trump to consider its aircraft for Air Force One instead of Boeing. 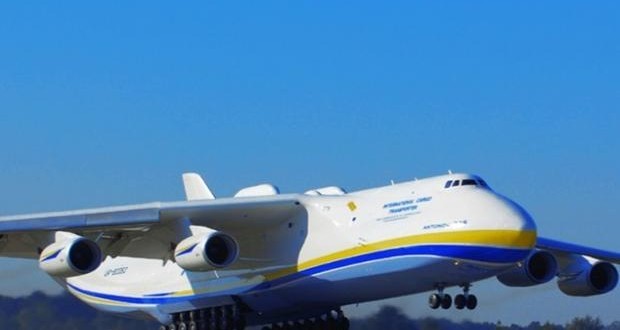 “May be it is better to consider Antonov aircraft as Air Force One?” the company asked on Twitter, following Trump’s intention to cancel government plans to build two new Air Force One jets.

“Boeing is building a brand new 747 Air Force One for future presidents, but costs are out of control, more than $4 billion. Cancel order!” Trump tweeted on Tuesday.

Antonov An-148 is the presidential aircraft for Ukrainian President Petro Poroshenko.

It should be recalled that Ukraine presented its transport plane An-178, which is able to carry up to 18 tons of cargo, on the Farnborough International Air Show in July.