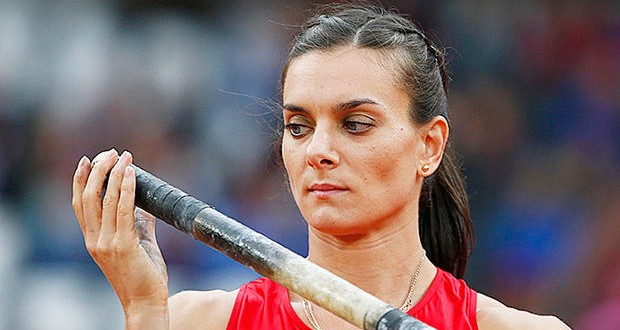 The World Anti-Doping Agency (WADA) has disapprovingly commented on the news that the former Russian athlete Yelena Isinbayeva has been appointed head of the new Supervisory Board of the Russian anti-doping agency (RUSADA). WADA has not been informed of that decision, according to the statement, Joinfo.com reports.

The WADA head office must be notified of proposed appointments to RUSADA because WADA has the right of participation in major changes to personnel. The Russian agency has broken an agreement by appointing Isinbayeva without preliminary consultations.

“We will be addressing concerns directly with the Russian authorities,” a spokesman for WADA announced.

The Russian anti-doping agency was suspended last year by WADA after an extensive doping network was discovered in the Russia. According to the McLaren report, Russia has run a systemic, and state-sponsored doping program for several years, including in the run-up to the Sochi Games.