Make a wish: Skywatchers can enjoy “supermoon” and the Geminid meteor shower on Tuesday night

Shares
On December 13, we can enjoy both the “supermoon” and the Geminids lighting up the night sky 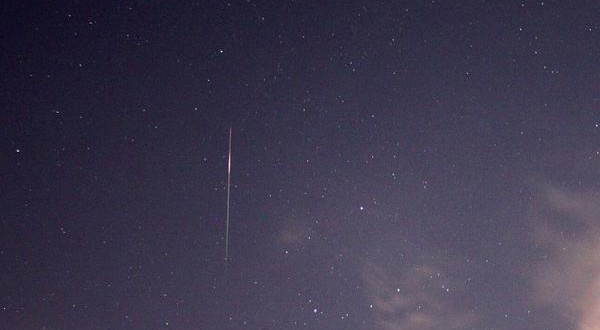 The Geminids are one of the three spectacular meteor showers of the year, along with the Quadrantids in January and the Perseids in August. The shower is caused by the 3200 Phaethon asteroid. Its orbit brings it very close to the sun, causing its surface material to crumble and break off. The Earth passes through this space debris every December, which burns up as hits our atmosphere, Joinfo.com reports with reference to The Telegraph.

The meteor shower appears to come from a point in the constellation Gemini, hence its name.

This year the meteor shower can be seen from around December 4th to 17th, with peak activity on December 13th, when we can see from 60 to 120 shooting stars an hour.

However, this year December’s full moon on December 14, which comes to the closest point to Earth in its orbit, will be seen as a “supermoon.” This means that its extensive glow can hide most of the meteors.

See also the stunning photos of the November ‘supermoon’ from around the globe.