Shares
Monkeys are physically capable to speak intelligibly. Their vocal tract can produce a range of different sounds. If their brains were adjusted for it, they could probably talk 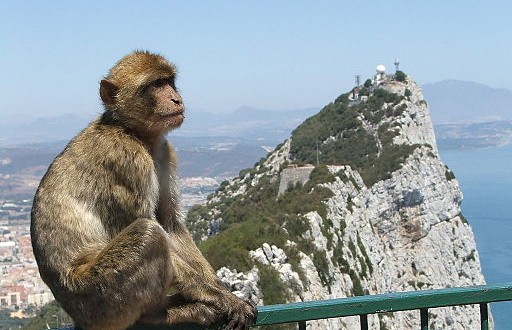 An international research team conducted a new study to if their vocal tract is capable of produce the sounds of human speech. The results of the study were published in Science Advances

Previous experiments to explore whether monkeys possess the vocal tools needed to speak relied on analysis of plaster casts of a macaque’s vocal tract, The New Scientist reports.

Now, Asif Ghazanfar at Princeton University, co-leader of the study team, and his colleagues have used movies and still X-ray images of the vocal tract of a live male long-tailed macaque.

They created visual profiles of a macaque’s entire vocal tract as he made various sounds and calls. And by imaging the tract as he ate and swallowed food, they could measure the limits to which the vocal tract could stretch.

From 99 basic tract configurations that they observed, the researchers computed the sounds and frequencies these monkeys would in theory be capable of producing, and compared them with those made by human vocal tracts.

“They have a speech-ready vocal anatomy, but not a speech-ready brain. Now we need to find out why the human but not the monkey brain can produce language,” says Ghazanfar.

“What we’ve discovered is that the monkey vocal anatomy is capable of creating speech intelligible to us,” But, Ghazanfar says, the macaques lack a speech-ready brain to control it.

The team says its study also implies that the evolution of human speech capabilities required neural changes rather than modifications to vocal anatomy.