Shares
Turkish media report that at least 20 people were injured in two explosions near Besiktas football club stadium in Istanbul. 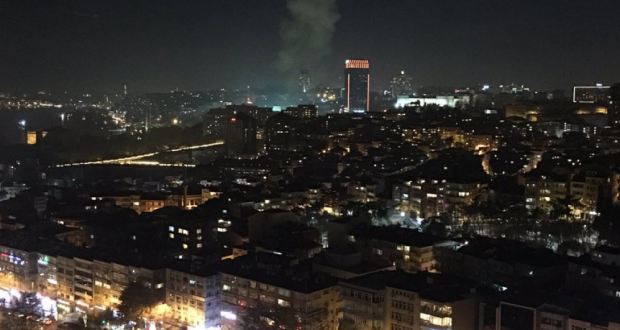 Residents of the Turkish city of Istanbul has been shaken tonight by two loud explosions. One occurred near the Besiktas football club stadium, the other – at Taksim Square. At least 20 people were wounded, according to Turkey’s Minister of the Interior, Joinfo.com reports with reference to the Dutch media.

What exactly is going on, is still unclear. Dutch news agency NOS correspondent Luke Waagmeester wrote on Twitter about blasts that took place a few seconds apart, then followed by gun shots.

CNN Turk reported that ambulances and fire fighters drove towards the spots. According to local media, one of the explosions was caused by a car bomb, targeting a police vehicle.

Associated Press also reports about two explosions near Besiktas stadium. Police have evacuated the area around the stadium.