Shares
38 people were killed, including 30 policemen and 7 civilians, and 155 more were wounded in two explosions near Besiktas’s Vodafone Arena Stadium in central Istanbul on Saturday night 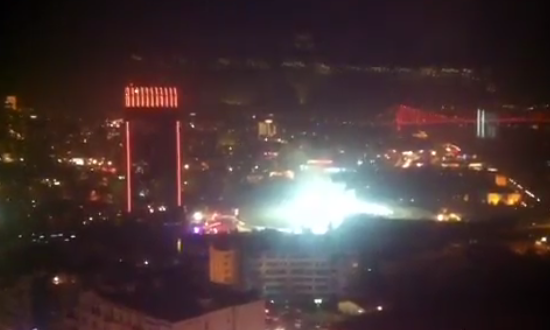 The first explosion came from a moving car that directly targeted riot police near the stadium, the second attack came 45 seconds later when a suicide bomber detonated explosives across the street from the stadium, Turkish officials reported.

The blasts hit at around 10:20 p.m., 90 minutes after a match between Besiktas and Bursaspor football teams.

According to Reuters, although there was no claim of responsibility Turkish Prime Minister Binali Yildirim said there was “almost no doubt” the attacks were the work of the militant Kurdistan Workers Party (PKK), which has carried out a three-decade insurgency, mainly in Turkey’s largely Kurdish southeast.