Shares
Syrian pro-government forces in eastern Aleppo have been killing people, including women and children, on the spot in their homes and on the street, the United Nations says. 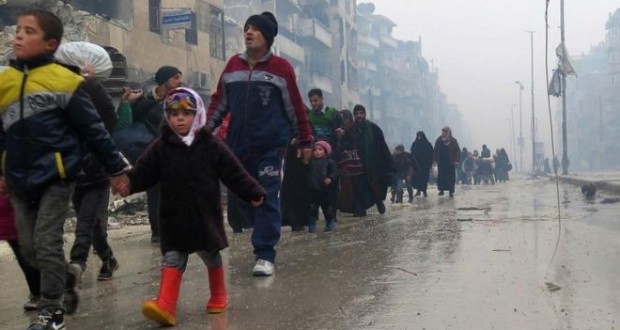 Meanwhile, the UN children’s agency (UNICEF) cited a doctor as saying a building housing as many as 100 unaccompanied children was under heavy attack,

Rebels, who have held east Aleppo for four years, are on the brink of defeat.

The Syrian government’s ally Russia, which has rejected calls for a humanitarian truce, earlier said any atrocities were “actually being committed by terrorist groups”, meaning rebel forces.

The UN Security Council will discuss the situation in Aleppo later on Tuesday.