Ancient Greek city discovered under a hill near Athens 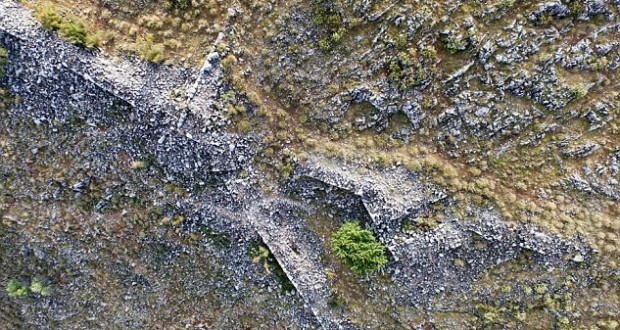 The discovery was made when a Greek-British-Swedish research team of the Universities of Gothenburg and Bournemouth were examining the remains of the city on the outskirts of the village Vlochos, about five hours drive from Athens, Joinfo.com reports.

The researchers found, among other things on top of a hill, remains of towers, walls and gates.

“We found a square and a street network that suggests that we have discovered a fairly large city there,” said the lead researcher Robin Rönnlund, a PhD student in archaeology at the University of Gothenburg.

Some ruins were known, but the area was much larger than it they thought previously, said Rönnlund.

He is very excited about the discovery, but does not understand how the city of forty hectares remained undiscovered.

The oldest finds date from the period around 500 BC, but the city had especially flourished between the fourth and third centuries BC.

“Ancient pottery and coins may help to date the city,” said Rönnlund.

Archaeologists hope they can solve the mysteries during this period in Greek history.

“There is very little known about ancient cities in this region and many researchers thought earlier that the western part of Thessaly was a backwater during antiquity. ”

It should be recalled that a 7,000-year-old residential city was discovered in Egypt.