Shares
The whole music world is shocked by the death of George Michael. But James Corden has another reason for this because George Michael was his first guest in Carpool Karaoke in 2011 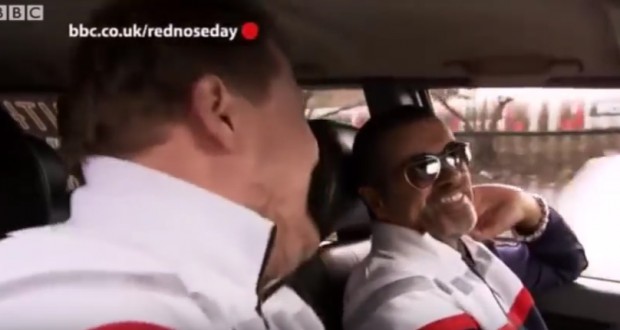 James Corden’s sketch was filmed five years ago for the British version called Red Nose Day. This summer, Corden said on the radio that it was the clip that helped him very much to make this part of the show successful.

Corden also tweeted shortly after the news of the death of George Michael became known: “I loved George Michael, as long as I can remember me, but he was an absolute inspiration always have time for…”