Shares
The investigation said the plane with 92 people on board crashed into the Black Sea at a speed of over 500 kilometers per hour. One flight recorder has been found. 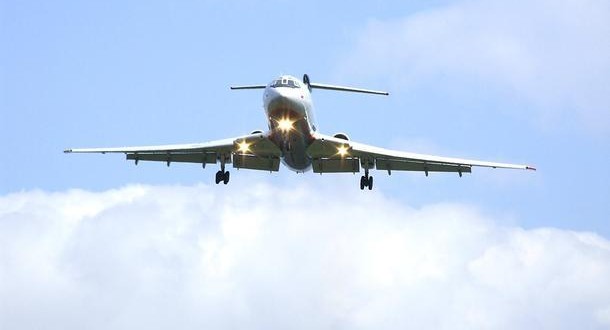 The Russian Defense Ministry said the plane that crashed with 92 people on board on December 25, fell into the Black Sea at a speed of over 500 kilometers per hour, TASS agency reports.

At the time of the tragedy, the aircraft tried to make the maneuver to the right and flew in nose-high position, according to the TASS’ source in law enforcement agencies.

“The crash occurred while the pilots were retracting spoilers [when extracted the spoilers increase the plane’s airlift – TASS]. For yet to be established reasons the plane’s pitch angle was too high. Apparently, the plane deviated from its designated path while making a right turn. As a result, it flew into the water at a speed of about 510 kilometers per hour,” the source said.

A source also said the plane’s pitch angle was too high and it was being rocked from side to side.

The sources do not rule out that a disaster could happen due to a combination of several factors at the same time, among them they called the erroneous actions of the crew and the problem in one of the engines.

The agency also reported that one of the ‘black boxes’ was recovered from the water today and transferred to Moscow for deciphering.

The investigation also has found no signs of an explosion or a fire on board of the aircraft.

The Russian Defense Ministry aircraft Tu-154 crashed in the Black Sea near the city of Sochi minutes after taking off from the Adler airport in southern Russia early morning December 25. Eight crew members and 84 passengers were on board, nobody survived.