Shares
The Chinese government announced its big plans in the field of space exploration, including soft-landing of a probe on the far side of the moon by 2018 and sending a robotic mission to Mars in 2020 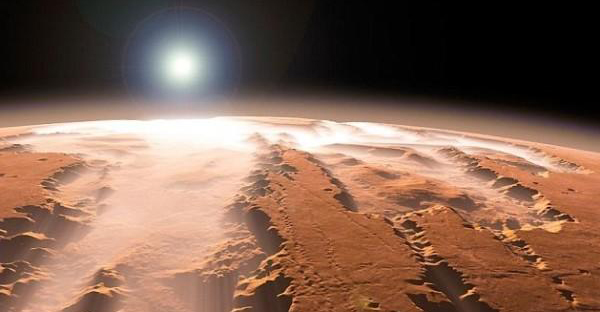 In a white paper released on Tuesday, the China National Space Administration’s (CNSA) has outlined a five-year plan to become the first country to soft-land a robotic probe on the far side of the moon in 2018 and send its first mission to Mars by 2020.

According to the document, China plans launching “the Chang’ e-5 lunar probe by the end of 2017 and realizing regional soft landing, sampling and return.”

The CNSA also plans “to launch the first Mars probe by 2020 to carry out orbiting and roving exploration.”

They also plan to explore the Jupiter system. “When conditions allow, related projects will be implemented to conduct research into major scientific questions such as the origin and evolution of the solar system, and search for extraterrestrial life,” the paper said.

China also plans to implement a series of new space science satellite programs and make “major discoveries and breakthroughs … in the frontier areas of space science to further mankind’s knowledge of the universe.”

According to the introduced plans, the main purpose of the Chinese space program is “to explore outer space and enhance understanding of the earth and the cosmos; to utilize outer space for peaceful purposes, promote human civilization and social progress, and benefit the whole of mankind; to meet the demands of economic, scientific and technological development, national security and social progress; and to improve the scientific and cultural levels of the Chinese people, protect China’s national rights and interests, and build up its overall strength.”

“To explore the vast cosmos, develop the space industry and build China into a space power is a dream we pursue unremittingly,” the Chinese government declared.