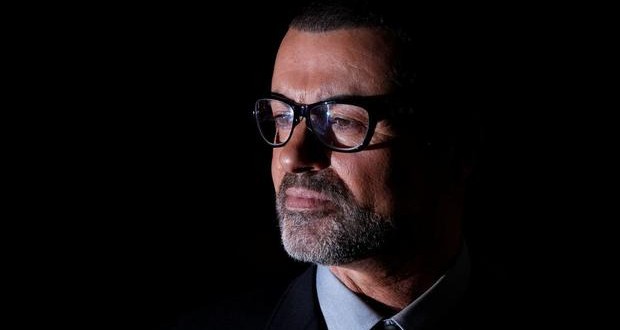 Tests will be carried out to see whether drugs contributed to George Michael’s death after a post-mortem examination proved ‘inconclusive’, it emerged today, according to the Daily Mail.

Thames Valley Police confirmed further tests – likely to include a toxicology report – would be carried out to establish what caused the singer’s sudden death.

The 53-year-old’s publicist announced on Christmas Day that Michael had died from heart failure.

But, in a statement released today, police said further tests could take ‘several weeks’, meaning the cause is still unknown.

Among the range of tests carried out after inconclusive post-mortem examinations is a toxicology report which looks at blood and tissue to establish whether any toxic substances contributed to the death.

The test – which can take between six to eight weeks to complete – looks at prescription drugs, illegal drugs, alcohol and any other chemical substances which the toxicologist has been instructed to test for.

Police added that the sudden death was still being treated as unexplained but not suspicious.

But the revelations mean a full inquest is likely to be held into Michael’s death, because no natural cause of death has been established.

The statement said: ‘The cause of death is inconclusive and further tests will now be carried out. The results of these tests are unlikely to be known for several weeks.

‘Thames Valley Police will prepare a file for the Oxfordshire Coroner. Mr Michael’s death is still being treated as unexplained but not suspicious.’