A Buckingham Palace guard ‘nearly shot’ the Queen by accident

Shares
A former guard at Buckingham Palace has revealed he ‘nearly shot’ the Queen once, when she went for a late night walk around the palace grounds. 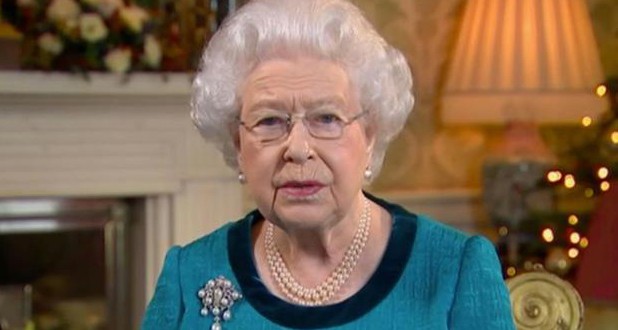 Her Majesty had gone for a stroll at around 3am as she couldn’t sleep, the unnamed soldier said, Metro reports.

According to The Times’s diary column, he thought he he had come across an intruder and shouted: ‘Who’s that?’

To his surprise it was the Queen.

‘Bloody hell, Your Majesty, I nearly shot you’, he blurted out,’ the newspaper reported he said.

Queen Elizabeth II, who apparently likes to go for a stroll when she cannot sleep, was said to have responded: ‘That’s quite all right.

‘Next time I’ll ring through beforehand so you don’t have to shoot me.’