Shares
Dozens of old-printed books in Cyrillic, German, Polish and other languages went missing in the Art Gallery of the western Ukraine Lviv city 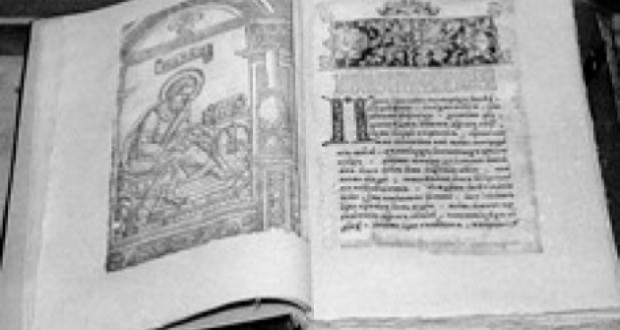 Some 95 unique editions, tens of millions of dollars-worth, have disappeared from the Lviv Art Gallery, according to the gallery Director General Taras Vozniak, the Unian news agency reports.

The cost of the manuscripts on the “black market” can reach tens of millions of dollars. According to Vozniak, only Cyrillic old-printed books have been inspected.

“Obviously, all these books were plundered for decades. We have not yet checked the black letter books in German, Polish and other languages. They are even more import-attractive,” he said.

The management of the gallery has already filed an application to the Security Service of Ukraine (SBU) and the police.

“We want to make this public in order the fact not to be hushed up,” Vozniak said.

However, according to Dyvys.info news agency, there have been no reports of the disappearance of rare books submitted to the Lviv National Police Headquarters by the art gallery, but they also noted that this could be a decade old case.