Shares
It is feared that the virus is spreading to South Korea, Japan and mainland China 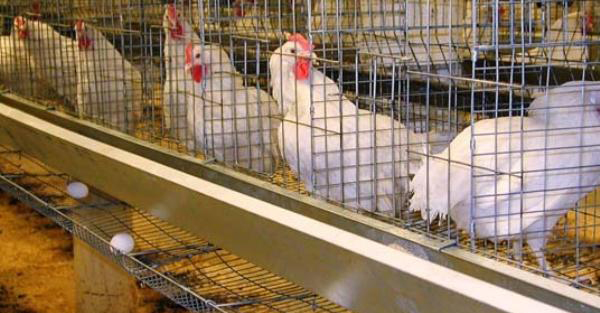 A 62-year-old man died of the bird flu, which is the second fatal case of H7N9 strain in Hong Kong, Joinfo.com reports with reference to Asian media.

Hong Kong has confirmed three people infected in three weeks. All of them have previously visited South China. The second case was found last Friday, while the first patient died five days ago. It is feared that the virus is spreading to South Korea, Japan and mainland China, because it continues to be detected in birds.

The avian influenza A(H7N9) is a strain of the bird flu, which is hardly transferable from human to human.

The virus was first detected in China in March 2013. The symptoms resemble those of regular flu. The course of the disease is often quite serious and many patients develop complications such as pneumonia.

The virus is “one of the deadliest of its kind.” Most victims were infected after contact with poultry. But the virus has not acquired the ability of transmission from human to human.

It is noteworthy that infected birds with H7N9 exhibit little or no signs of disease, in contrast to H5N1, which seems to be spreading more easily from birds to humans than other flu viruses.

What is particularly worrying that in China there are already four times more infections than last year, and that came in contrast to the previous four “waves” of this strain, the infected people were barely or not at all in contact with poultry.