Shares
The Queen is attending a church service in Sandringham in her first public appearance since being struck down by a heavy cold last month. 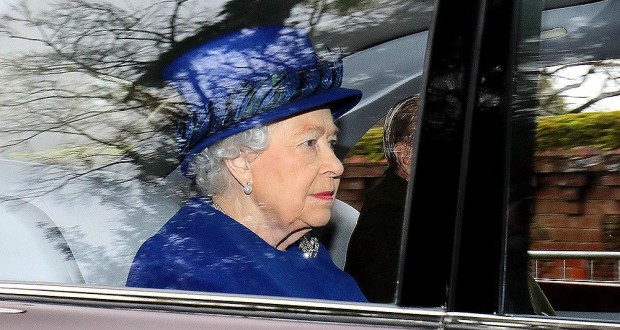 Queen Elizabeth II attended the service at St Mary Magdalene Church with other members of the Royal Family including Prince Philip, Metro reports.

The 90-year-old Queen was forced to miss both Christmas and New Year’s services after falling ill, and was also forced to delay her annual trip to her Norfolk Estate

She traveled one day later than planned and using a helicopter instead of a train.

Prince Philip, 95, was also ill with a cold but recovered enough to attend the service on New Year’s Day.

According to sources, the Queen had developed a hacking cough and did not want to attend the service for fear of disrupting it.