Shares
French police have arrested sixteen people in connection with the armed robbery of Kim Kardashian. 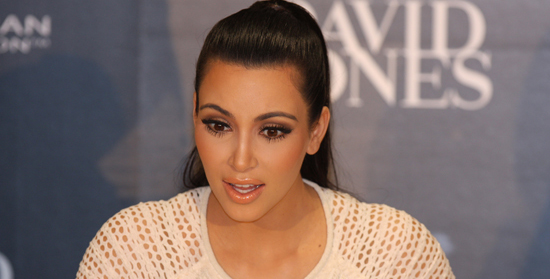 The attackers also stolen Kim’s jewelry for about 10 million dollars, including her wedding ring, when she was held at gunpoint in Paris hotel, Joinfo.com reports with reference to AFP.

On October 3, 2016, several men wearing ski mask broke into her room at a luxury hotel in Paris, held the 36-year-old US reality TV star at a gunpoint, tied her up and put in the bathroom.

Police can hold them for questioning for up to 96 hours.

A month later, two women from Qatar were robbed of their 5 million euros worth luggage with clothing and jewelry on a motorway shortly after their arrival at the Le Bourget airport near Paris.

Last Friday, in an exclusive promo from the upcoming season of Keeping Up With the Kardashians, Kim spoke for the first time about the scary experience.