Shares
A plane passenger has photographed a spectacular cloud formation in the skies above Australia. 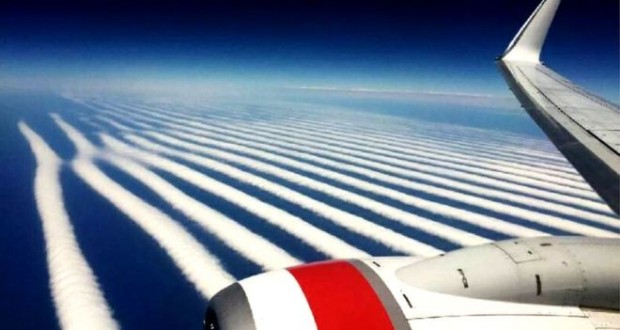 Ilya Katsman, 22, saw the weather phenomenon from a window on a flight from Perth to Adelaide.

Neil Bennett, from Australia’s Bureau of Meteorology, said it was likely to be a wave cloud, according to the BBC.

“It’s like skimming a stone across a lake. The air is rising up and down in a wave motion,” Bennett said.

Katsman said he initially thought it was a rare type of wave cloud known as the “morning glory”, which occurs in the country’s north. “The cloud is definitely impressive,” Katsman told the BBC.

“I thought it was unusual to see it so far south.”