Shares
Better start digging an underground bunker because we’re all about to become space dust, according to a 500-year-old prophecy, as Simon Robb writes for Metro. 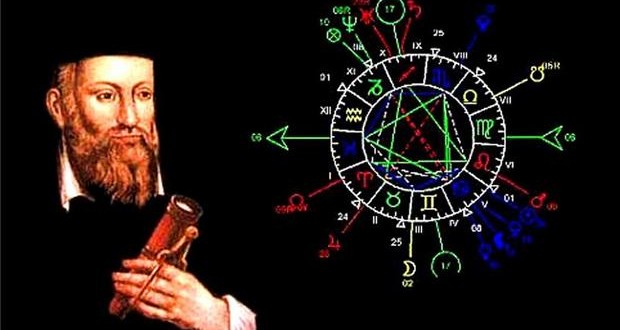 Yet another end of the world prediction is approaching and it’s all because of snow, according to the report.

The Italian Nostradamus, Matteo Tafuri, lived between 1492 and 1582.

But before his death he said that two consecutive snow days in the Italian town of Salento will be a sign of the apocalypse. There have been two consecutive days of snow in Salento – and there’s pictures on Twitter if you don’t believe us.

The precise prediction stated: ‘Salento of palm trees and mild south wind, snowy Salento but never after the touch.

‘Two days of snow, two flashes in the sky, I know the world ends, but I do not yearn.’

The town is known for its warm climate, so snow is a rare sight, which makes this a spooky occurrence.

This comes days after a painting of the Virgin Mary in a Macedonia church was reported to have cried – which is also allegedly linked to the end times.

So how’s that bunker coming along?

See also: Another theory sais that a large blue planet called Nibiru is hurtling towards our planet.