Home / World / Top 16 countries with best healthcare in the world

Top 16 countries with best healthcare in the world

Shares
Here are 16 countries with the best healthcare in the world. So if you consider relocation this list may come in handy 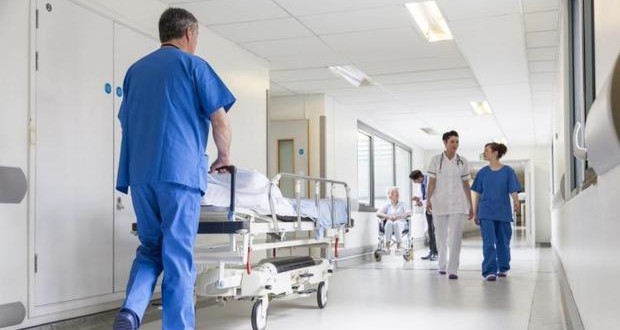 The British Legatum Institute conducted a research on the healthcare situation in different countries. They rank all countries based on different criteria to see which one has the best health. Interestingly, the United States despite Obamacare still does not get beyond the 32nd place, Joinfo.com reports with reference to News Monkey. Canada has a law on affordable healthcare since 1984, but more and more Canadians go to expensive, but often better private hospitals in the United States. Thanks to a completely new system of healthcare across the country, Qatar is the highest ranked Arab country. Everyone under 16 gets free healthcare in Norway, but the older people have to pay. Yet there is no country in the world which invest more into healthcare. The compulsory health insurance in Belgium makes it one of the cheapest countries for healthcare. Germany is among the best with a life expectancy of 81 years. Israel is the best-performing country in the region with a life expectancy of up to 82.5 years. With many hospitals for its small population, Hong Kong scores very well. All the Nordic countries are doing very well in this ranking, including Sweden. Last year, the Netherlands was the best European country, but now it’s sunk a bit. The average life expectancy in Japan is 83.7 years, the highest in the world. So high that even facing problems with many elderly people. Switzerland has a compulsory healthcare that takes it almost to the top. With a very high life expectancy and, in spite of urbanization, lots of greenery, Singapore tops the list. Luxembourg scores very well on all fronts and tops then this list.