Home / World / 4,000 kilograms of cocaine discovered in banana boxes in the Netherlands

4,000 kilograms of cocaine discovered in banana boxes in the Netherlands 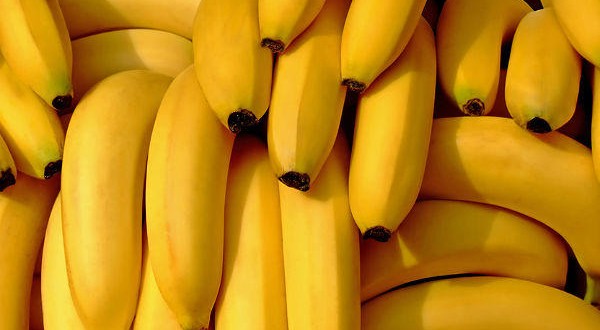 Dutch customs and police officials at the Rotterdam port found nearly 4,000 kilograms of cocaine among a load of bananas from Ecuador Thursday afternoon, Joinfo.com reports with reference to Dutch news.

The volume of drugs is likely to have a street value of around 140 million euros. The cargo has been brought to the Netherlands from the Belgian port of Antwerp. The Belgian Customs tipped the Dutch colleagues about a possible drug shipment.

The arrested men are being detained and interrogated. Police also found some €10,000 in cash, guns, tasers, a money-counting machine and jewelry after searching the suspects’ homes.

The police are carrying an investigation into the origin of the drugs and issued no further statements.

In June last year, a similar amount of cocaine was intercepted in the port of Rotterdam. The drugs were hidden in a container full of pineapples.

According to the Dutch Public Prosecutor, the cocaine seized in Rotterdam is the second largest volume found in the port of Rotterdam since 2005 when a larger batch of 4,200 kilos was intercepted.