Ukrainian scientist made a discovery that can help cure cancer 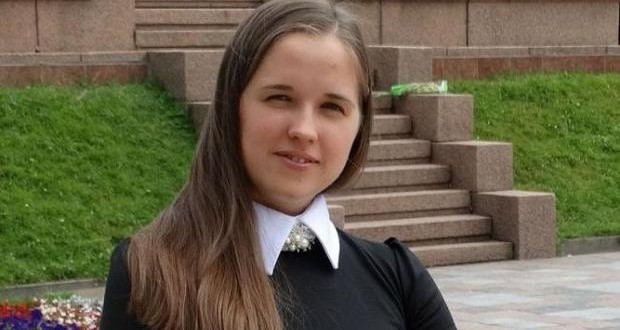 A young Ukrainian doctor Olha Brovarets has found the way pairs of chromosomes with mutations manage to deceive DNA and integrate into a spiral that causes the disease, Joinfo.com reports.

28-year-old Dr. Olha Brovarets made a unique discovery that will help fight against cancer and other diseases. Olha is the youngest PhD in Ukraine.

Pairs of human chromosomes, which scientists call the “humpback” chromosomes due to mutations in the environment, can be deceiving. They can incorporate into the spiral of the DNA. How do they do it, scientists still do not know.

But Olga Brovarets has managed to discover the pattern.

“The DNA molecule contains information about the life. So, if we understand how this molecule is modified and how the mutagenesis is conducted, we will be able to protect themselves from disease”, –  Volodymyr Ilchenko, director of the High technologies Institute of the Taras Shevchenko Kyiv National University.

Such an experiment is not possible in Ukraine due to lack of high-tech equipment. But Olha’s results have been already confirmed by the colleagues from the US, who carried out research in their laboratories.