Shares
Abdulkadir Masharipov, the Istanbul nightclub attacker, who killed 39 people on the New Year's eve, has been detained in the city's Esenyurt district, according to Hurriyet Daily News. 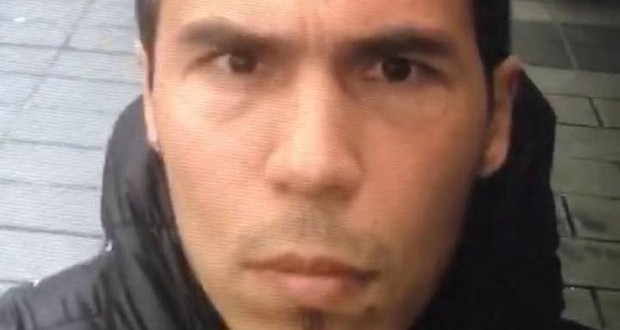 Masharipov, who is accused of killing a total of 39 people and wounding 65 others at the Istanbul Reina nightclub on New Year’s night, went to his home in Istanbul’s Zeytinburnu district after the attack and took his son before escaping, the sources told Hurriyet Daily News.

On Jan 15, police reportedly determined a house in Silivri which was used by the suspected attacker in the Reina attack, an Uzbek ISIS militant.

Police raided the address on Jan. 15 and found 150,000 dollars in the house. Police also said the money was the amount to be given to Masharipov, who was allegedly unable to obtain the money due to the intense police hunt. The attacker has been taken to health check after the arrest.

The mass shooting at an Istanbul nightclub on New Year’s Eve was carried out professionally with the involvement of an intelligence organization, Turkish Deputy Prime Minister Numan Kurtulmuş said Jan. 16.

The attacker killed a police officer and a civilian at the gate of the Reina club by the Bosphorus, before entering inside and raving through the crowd celebrating the new year.

Turks, several Arab nations, Indians, and Canadians were among those killed in the attack.