Shares
An earthquake of 5.4 magnitude on the Richter scale hit central Italy, according to the European-Mediterranean Seismological Center 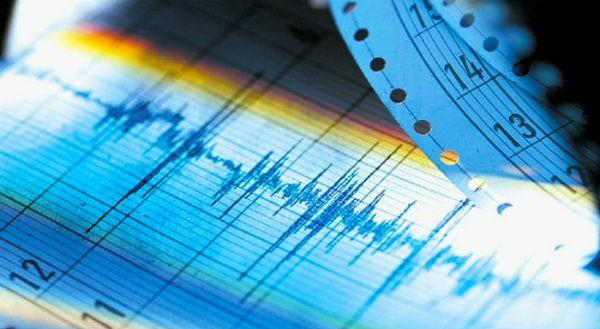 Tremors from the earthquake were felt in the capital Rome and regions hit by a series of deadly tremors last year. There were no immediate reports of damage or injuries, according to RTE.

An August quake in Amatrice north of Rome killed 300 people and destroyed thousands of homes and businesses.

More than 45,000 aftershocks have since rattled the region, including a 6.6 magnitude quake in October, the biggest tremor to strike Italy for 36 years.

The recent quakes have reshaped more than 600 square km (230 square miles) of land, lowering areas around the epicenter by up to 70 cm (28 inches), according to data released by Italy’s National Institute of Geophysics and Volcanology.

It should be noted also that a 6.1 magnitude earthquake hit off the coast of Fiji last Saturday, which is the second strong shake near the island nation this year.